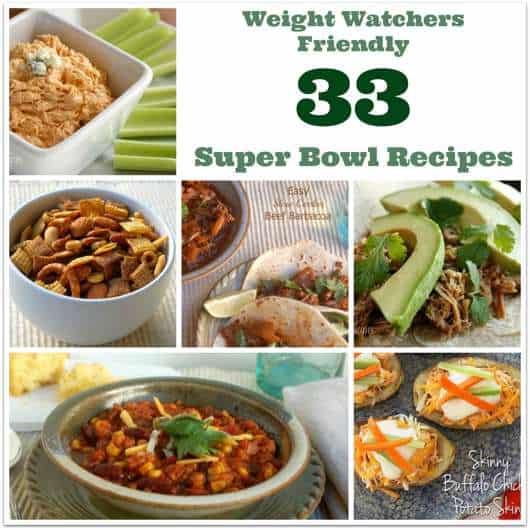 The Super Bowl is now only days away, so like most of us you might be preparing yourself for a little overindulgence.

As with other holidays and gatherings, you don't have to go overboard with your snacking on Super Bowl Sunday!

These slow cooker Super Bowl recipes will free you up to have fun and enjoy the food with less guilt.

There are so many delicious, lighter, healthier slow cooker super bowl recipes around, the biggest dilemma can be what to choose.

So, to get a fresh perspective, I asked my brother, Peter, if he would assemble a list of Weight Watchers Friendly Slow Cooker Super Bowl Recipes that sounded appealing to him…

After sifting through some of Martha's favorite web sites, I came up with this list of 33 slow cooker super bowl recipes that would be perfect for sharing this Sunday or any other time you're in need of a delicious Weight Watchers friendly game day snack. So, without further ado... 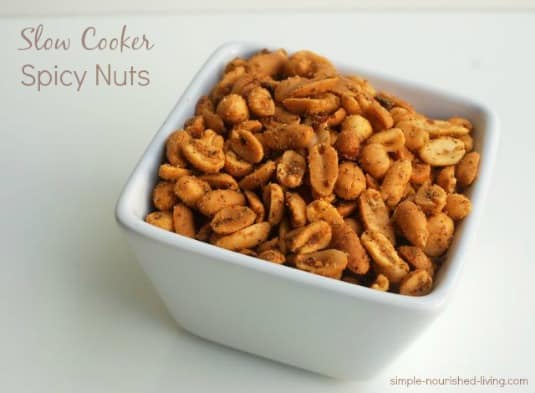 Slow Cooker Spicy Nuts
Just three ingredients are needed for this spicy nut recipe. For a little more heat, be sure to add a little more cayenne or chili powder.

Slow Cooker Cinnamon Honey Nuts from SkinnyMs
These deliciously sweetened nuts are equally good as an appetizer or as a dessert. The perfect anytime game day snack! 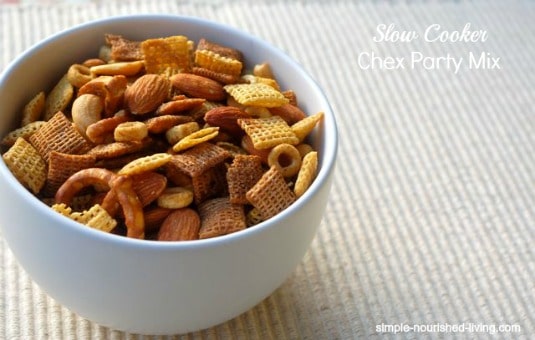 Slow Cooker Chex Party Mix
Everyone always loves this snack mix - a must have for any gathering! 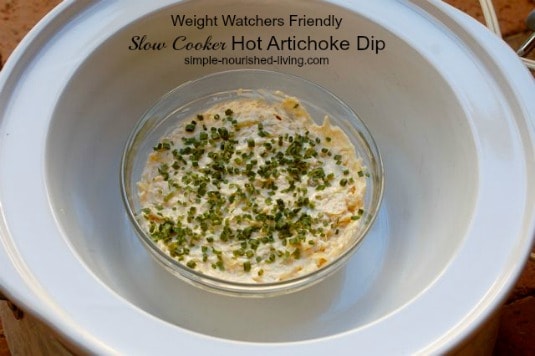 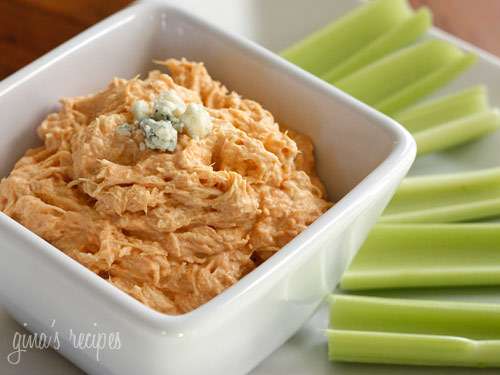 Lighter Crock Pot Buffalo Chicken Dip from SkinnyTaste
What's better than having all the flavor of buffalo wings, but no messy hands? 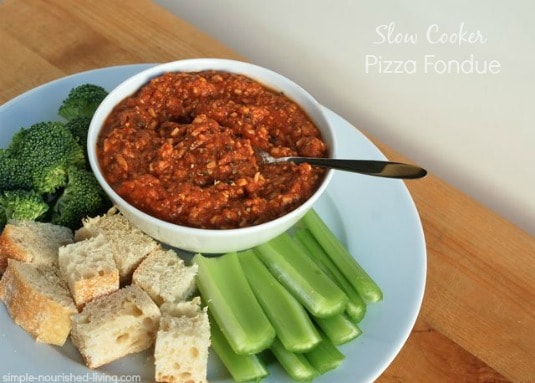 Skinny Queso from SlenderKitchen
The impossible-to-resist Weight Watchers Friendly queso dip. A winner of a slow cooker super bowl recipes if there ever was one.

If you're a die-hard football fan (like I am), check out this football themed slow cooker from Hamilton Beach. It's there popular 6-Quart Stay-or-Go model all dressed up for Sunday: 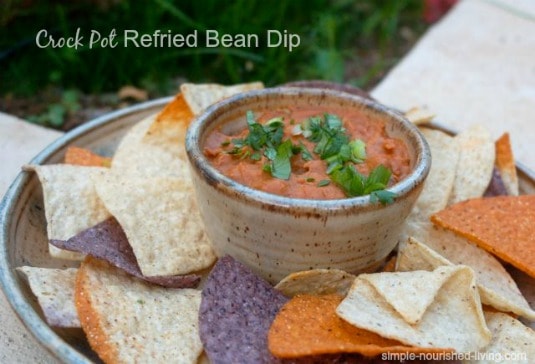 Crock Pot Refried Bean Dip
All I can say is, "Yum" 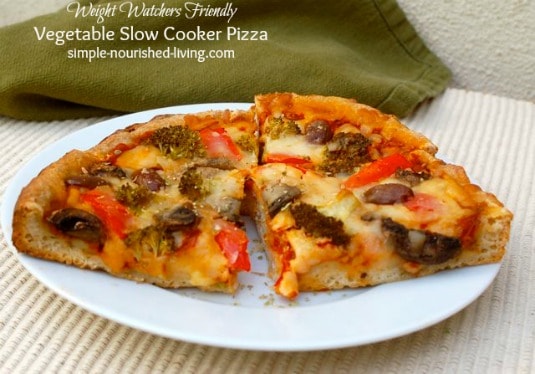 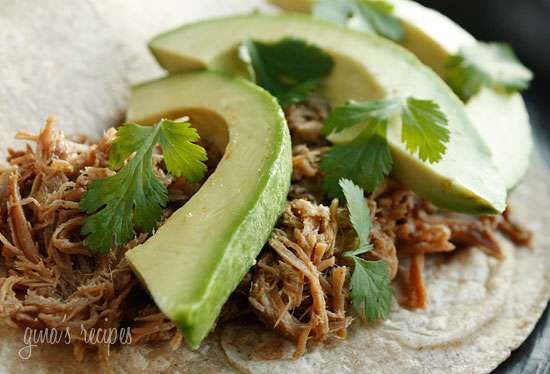 Slow Cooked Pork Carnitas from SkinnyTaste
The ideal filling for tacos, burritos or with a side of cilantro lime rice. 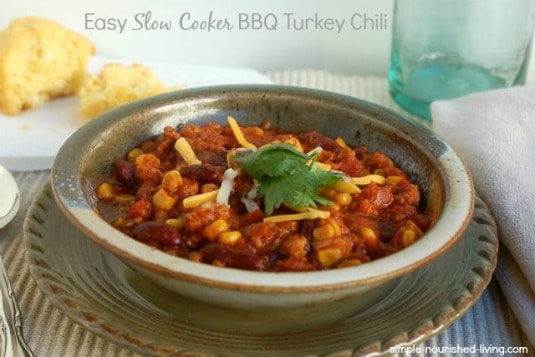 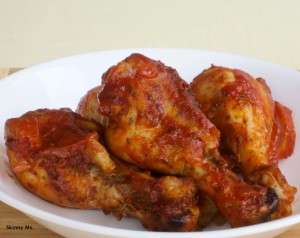 Slow Cooker Buffalo Chicken from SlenderKitchen
Perfect in create-your-own tacos, lettuce wraps, tortilla wraps, or simply by itself with some celery. 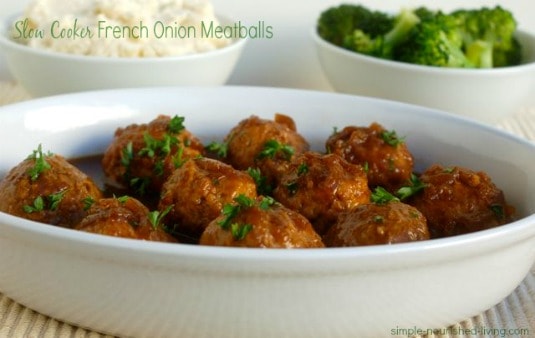 Super Simple French Onion Meatballs
Just pre-packaged meatballs and French onion soup are all that's needed (of course you can always make your own meatballs if you want to)! 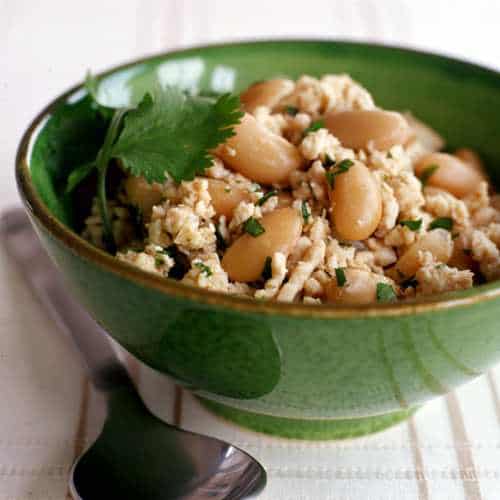 White Bean and Ground Turkey Chipotle Chili from Weight Watchers
Lightly spiced white chili, one of the best ever slow cooker super bowl recipes for those who don't like too much heat. 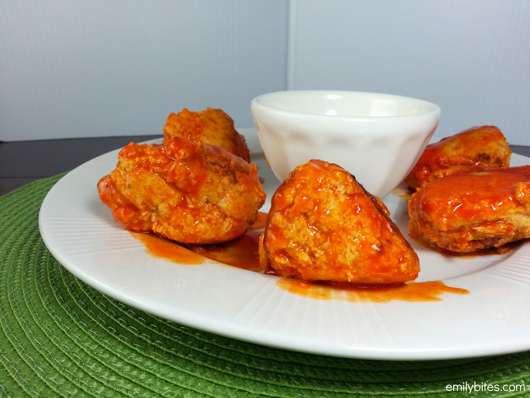 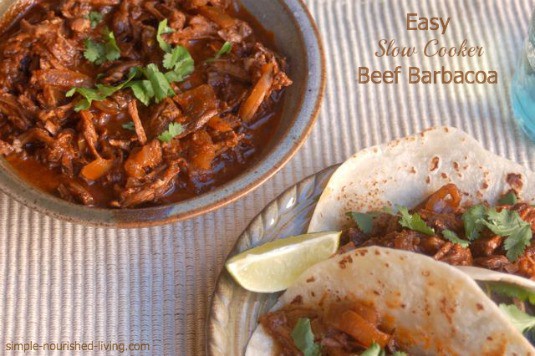 Slow Cooked Taco Chili Salad from EmilyBites
Serve with lettuce wraps, tortillas or as a salad. 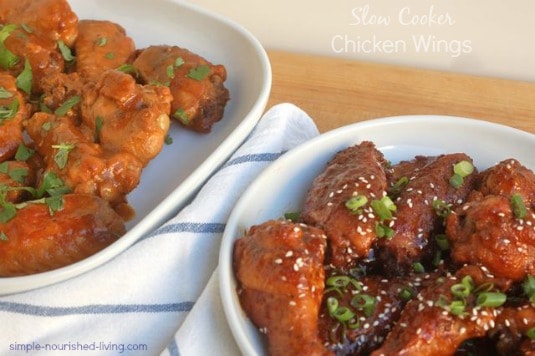 Crock Pot Chicken Ranch Tacos from Laaloosh
Chances are you've never had tacos that tasted like this before! 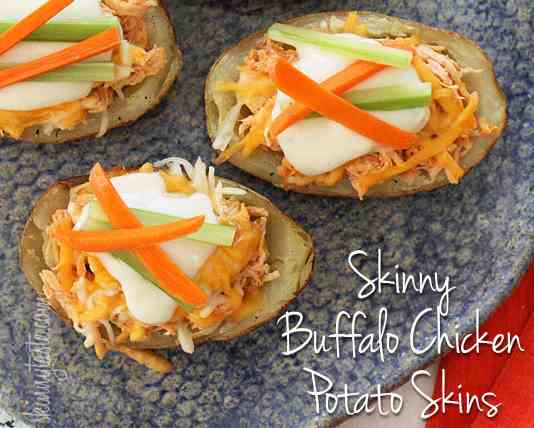 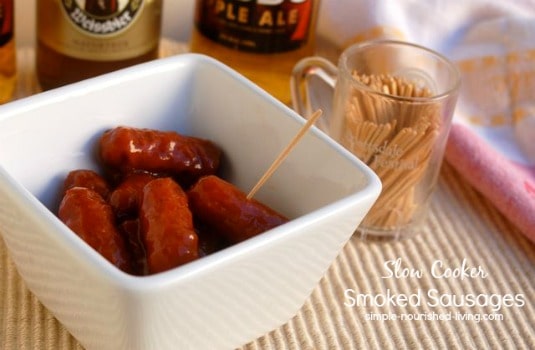 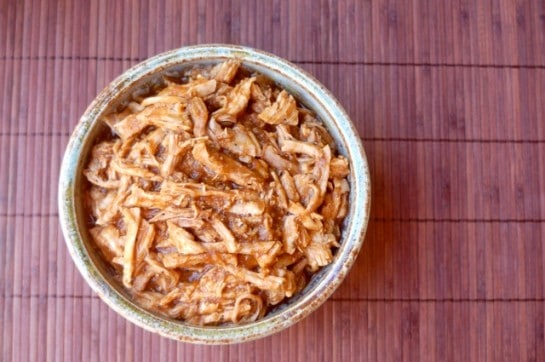 Slow Cooker Pulled Pork with Applesauce
Is it even legal to watch football without having pulled pork close by?

Crock Pot Peanut Butter Chocolate Chip Blondies
This recipe makes a small batch, but can easily be doubled, or tripled, for a larger crowd. 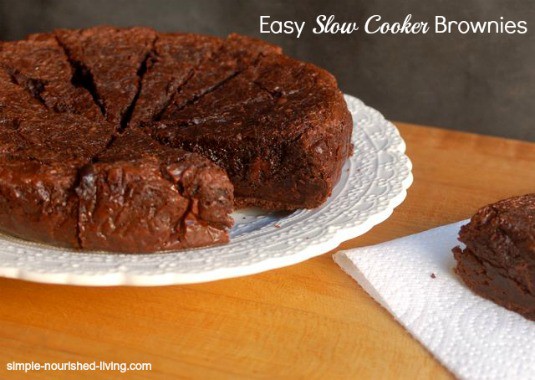 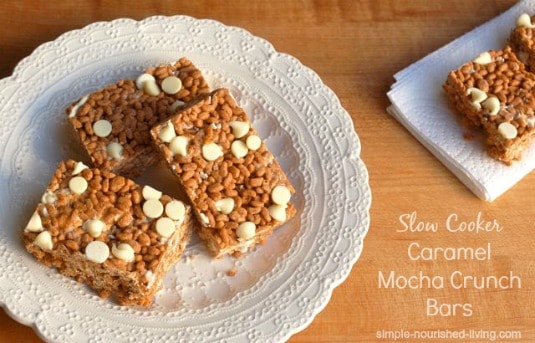 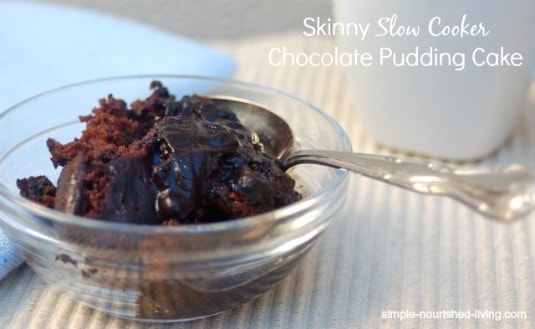