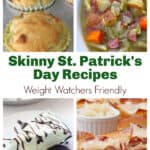 But meat, potatoes, bread and beer aren't usually a Weight Watcher's best friend—or a friend to anyone who is trying to eat healthy.

That's why we traveled the web to collect these favorite Weight Watchers Friendly St. Patrick's Day Recipes with Personal Points. Now you can have fun and celebrate, guilt-free. 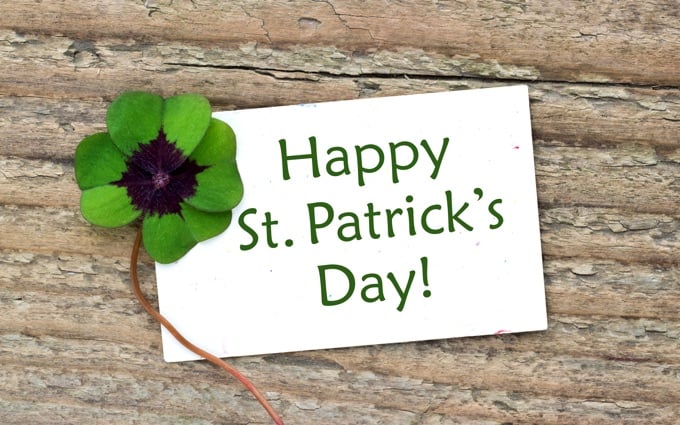 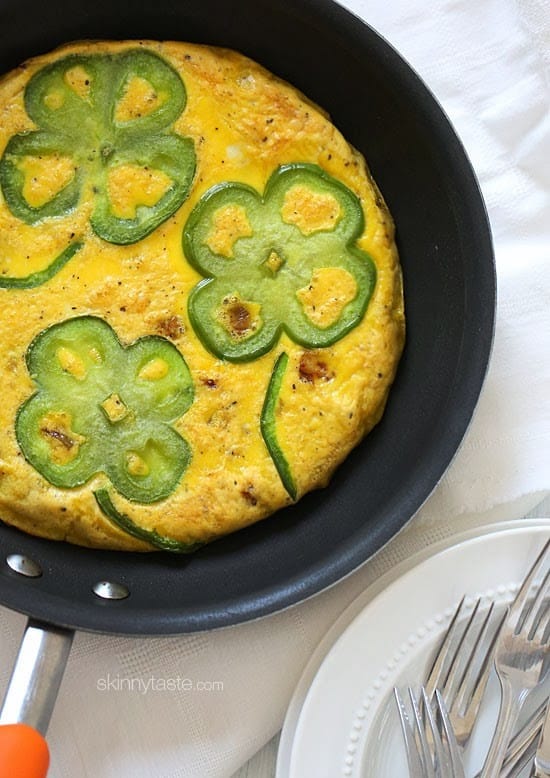 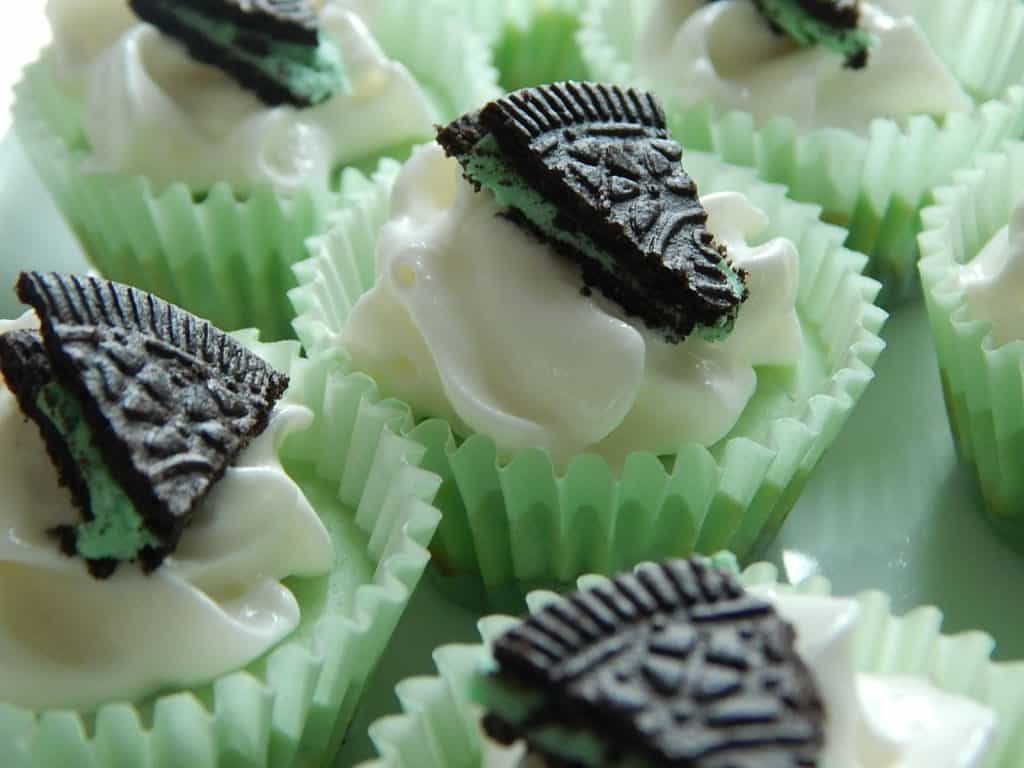 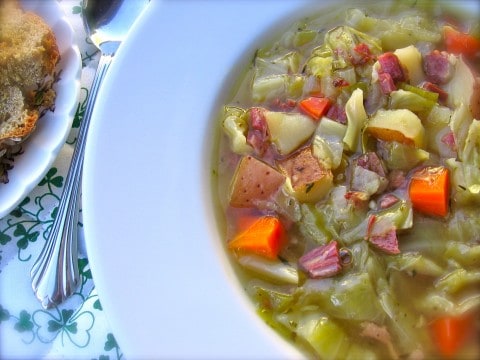 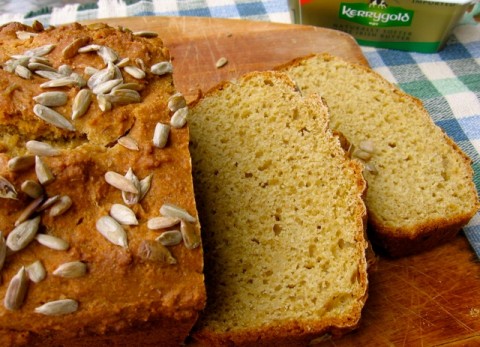 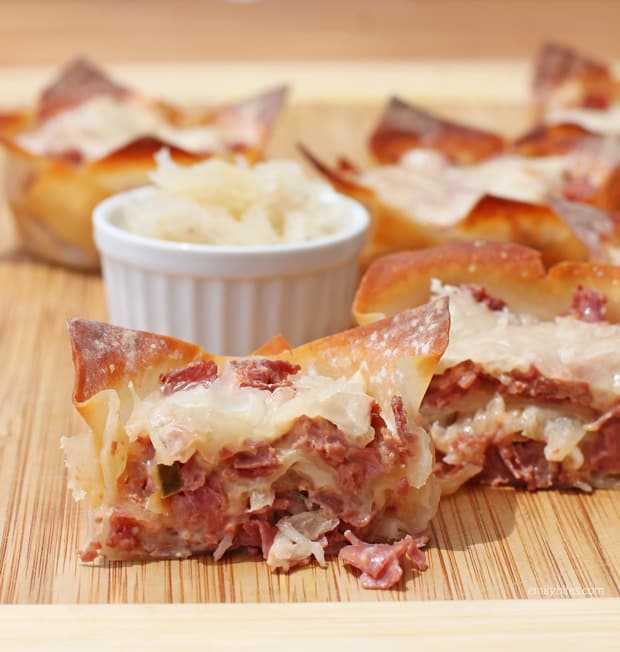 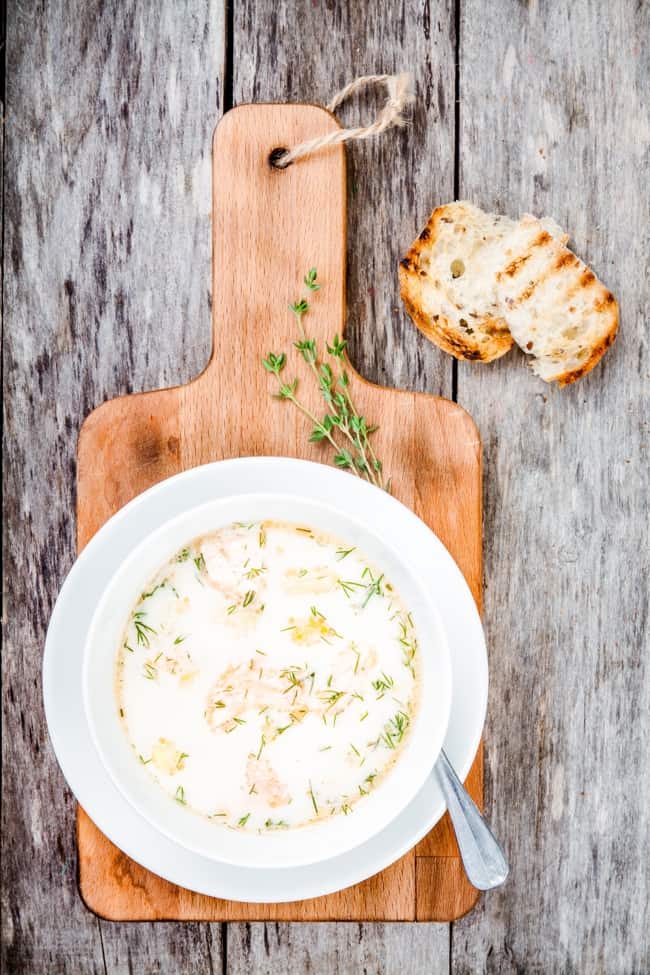 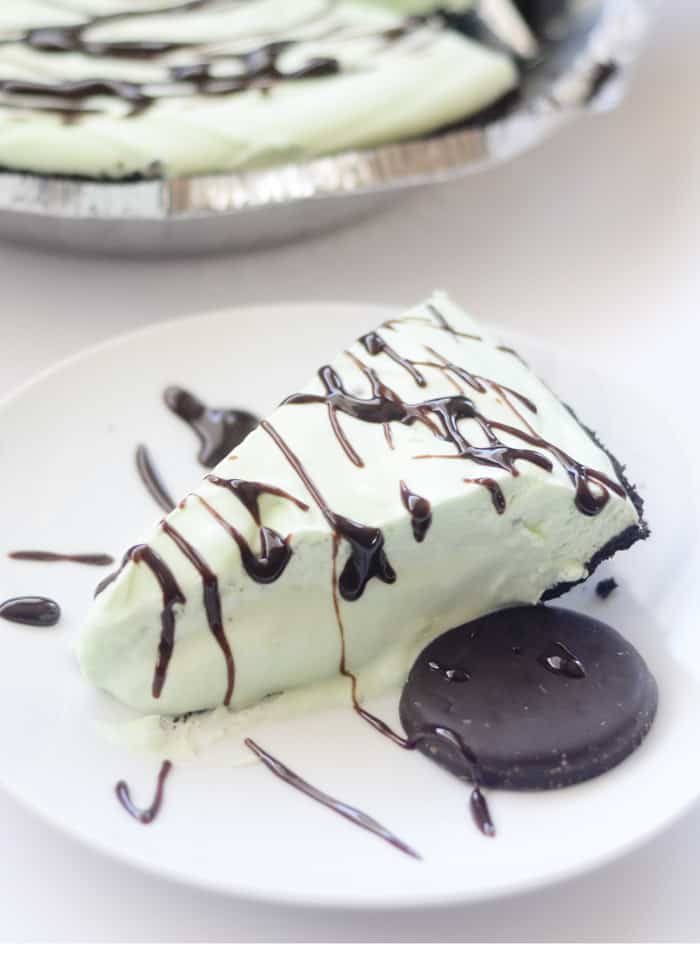 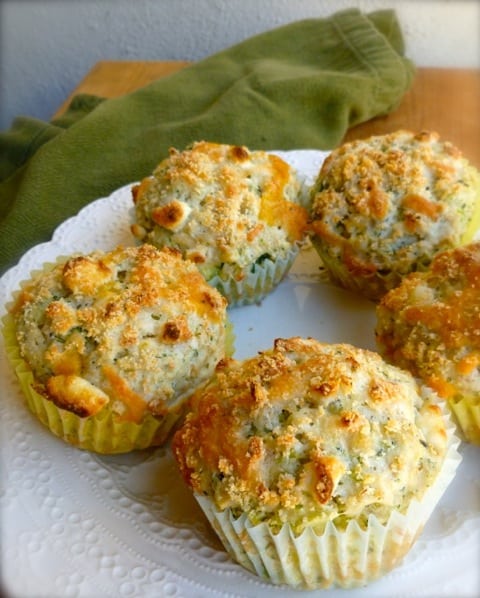 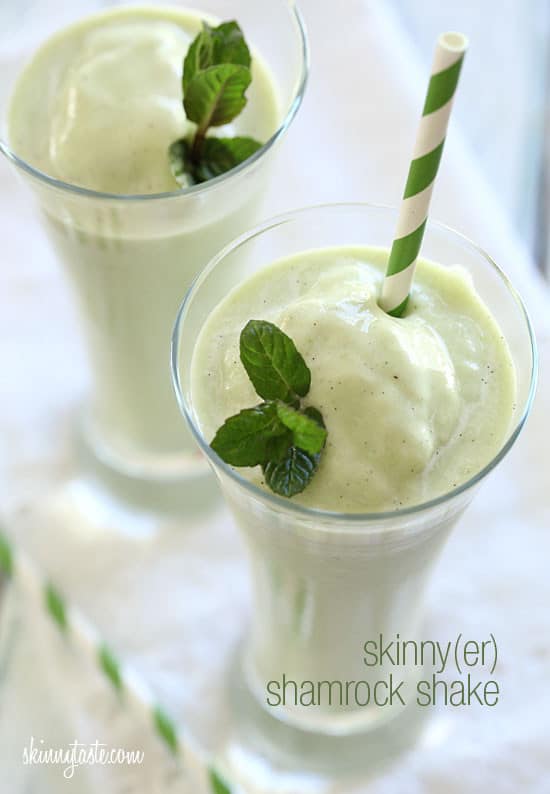 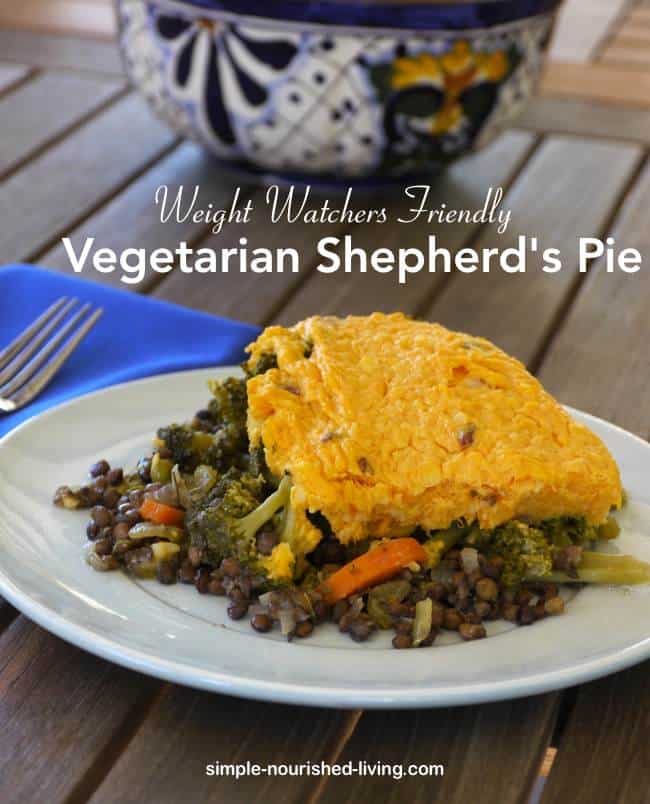 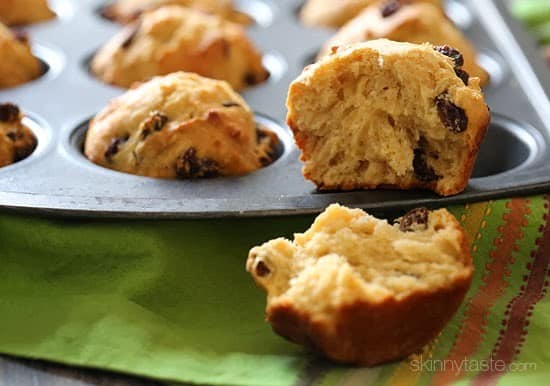 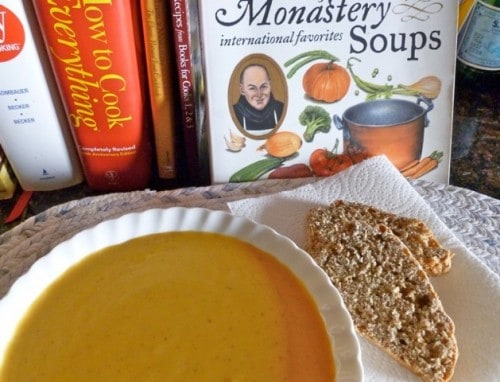 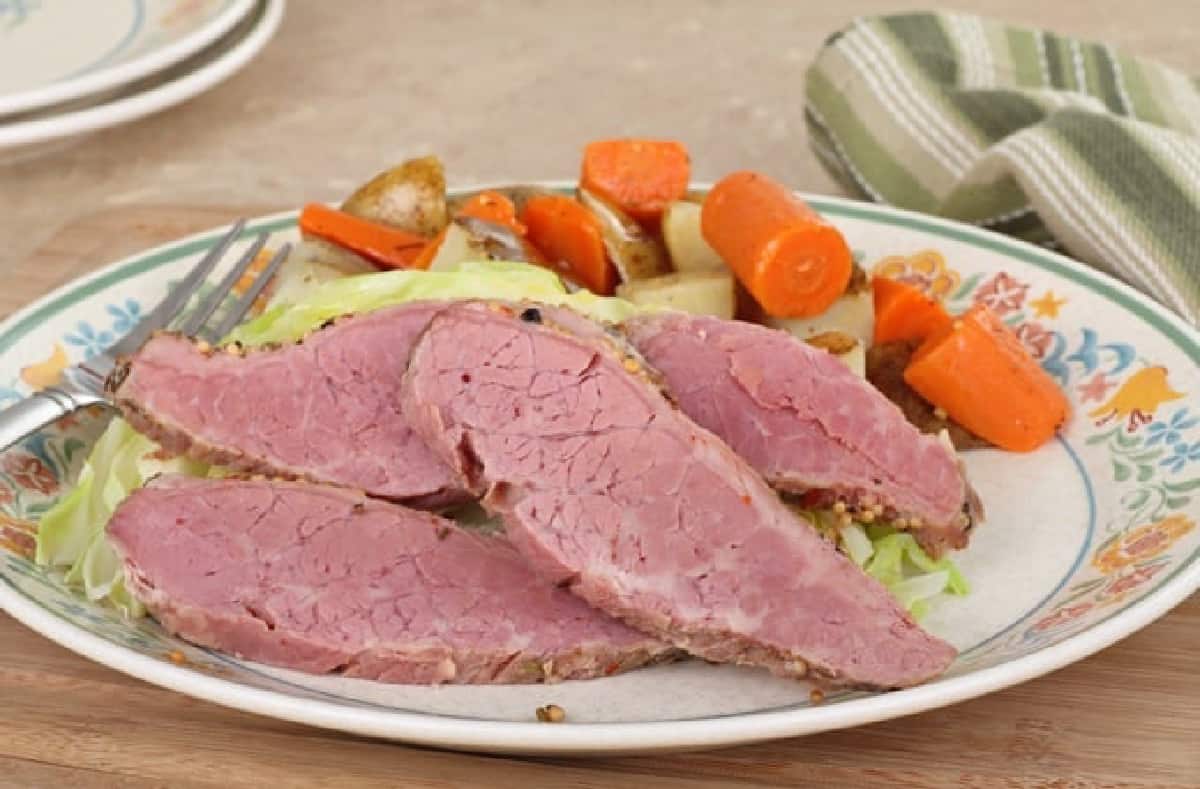 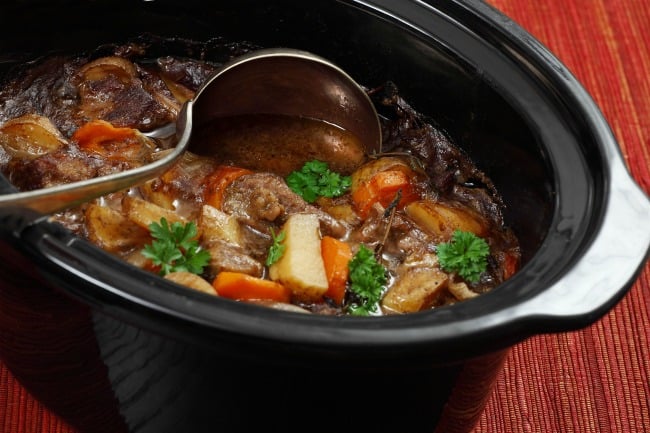 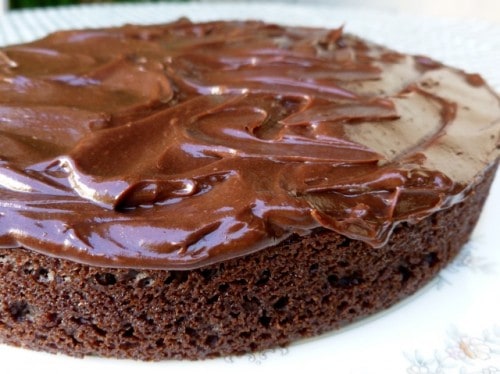 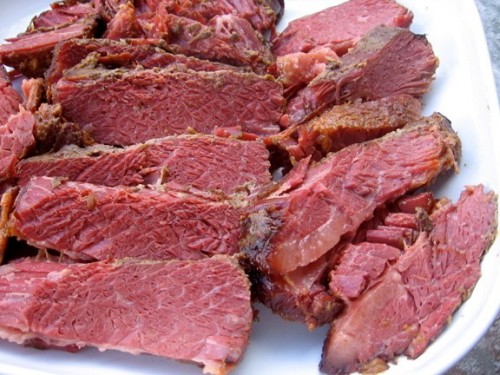 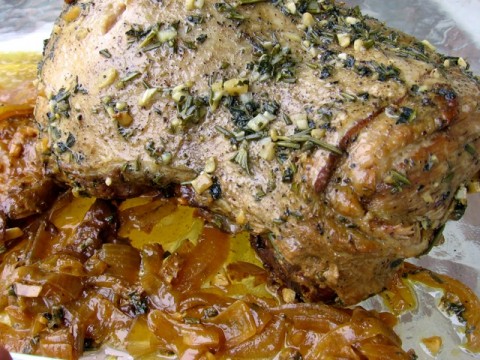 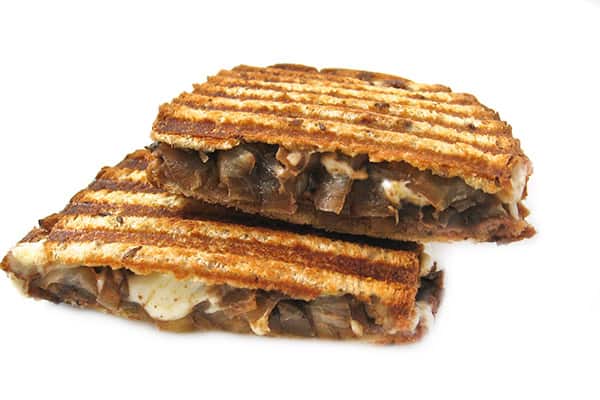 Which has fewer SmartPoints:
Guinness Draught or Lagunitas IPA? 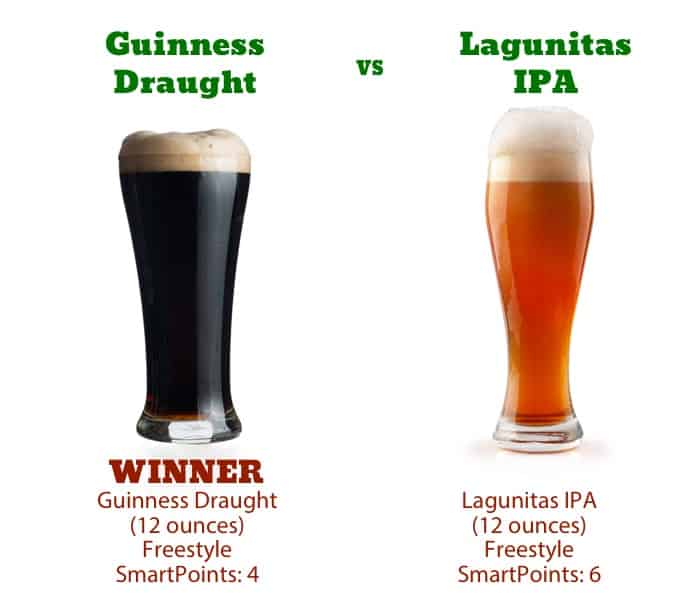 For most of the 20th century, Saint Patrick's day was a strictly religious holiday in Ireland, so all the pubs were closed on March 17. In 1970, it was converted to a national holiday and the pubs re-opened.

Saint Patrick wasn't Irish—he was British. He was born to Roman parents in Wales in the late fourth century (385 AD). 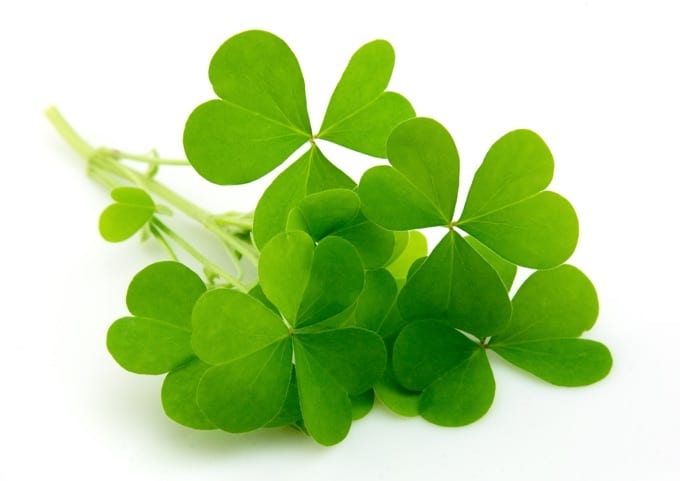 According to Irish legend, Saint Patrick used the 3-leafed shamrock as a metaphor for the Holy Trinity (Father, Son & Holy Spirit) when he first introduced Christianity to the pagan Irish.

This time lapse video shot from the Sheraton Grand Chicago shows the river being died green:

Chicago has been celebrating St. Patrick's Day by dumping green dye into the Chicago River since 1962. The Plumbers Local 110 union uses about 40 tons of dye to get the river the right shade of "Kelly" green. The dye lasts for about 5 hours.

Corned beef and cabbage, the most traditional St. Patrick's Day meal, doesn't have anything to do with grain corn. Instead, it's a nod to the large grains of salt (which were also known as "corns"), that were historically used to cure meats. 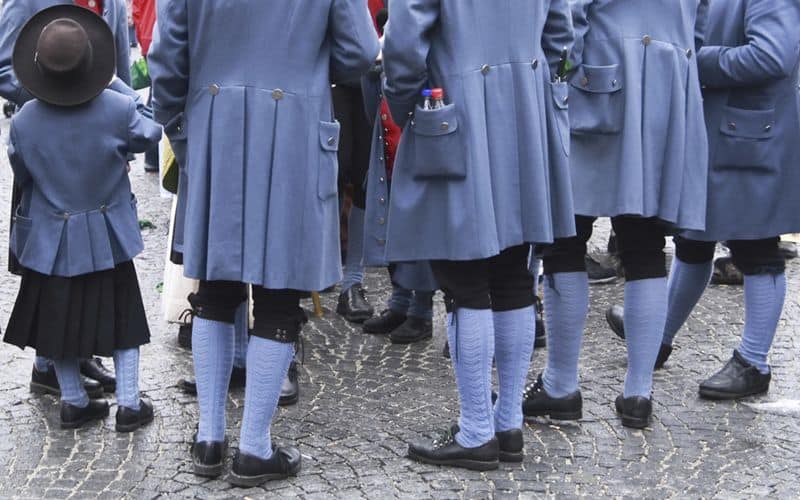 You should actually wear blue, which is the color most often associated with Saint Patrick. Green was considered unlucky. St. Patrick's blue was considered symbolic of Ireland for many centuries and the Irish Presidential Standard is still blue.

How to Make Green Beer for St. Patrick's Day, with or without food coloring:

How the folks at Betty Crocker Make Green Beer for St. Patrick's Day 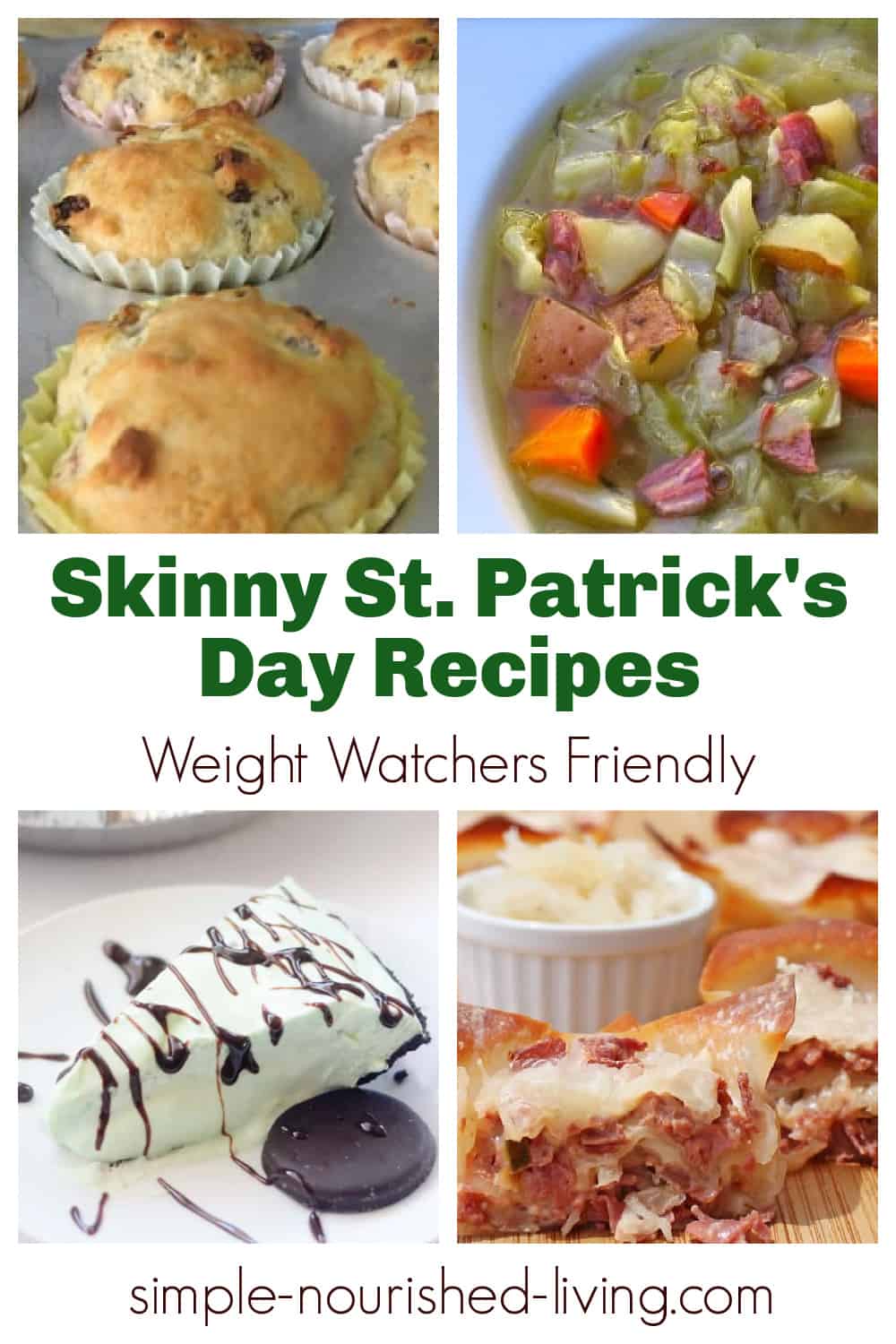