According to Weight Watchers, as social media ambassador for WW Khaled will be documenting his experience and progress on social media while following the new WW Freestyle program.

And he'll be speaking candidly about how the new program has given him the flexibility and freedom to make healthier choices while keeping up with his busy lifestyle. 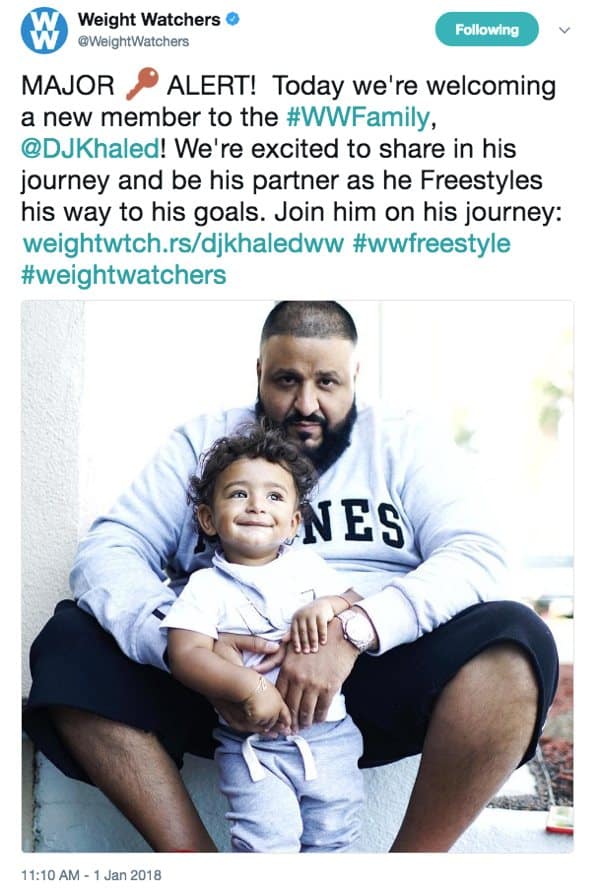 DJ Khaled is a popular platinum-selling record producer and recording artist, DJ, and record label executive in the United States. He was born in New Orleans, Louisiana on November 26, 1975.

Says DJ Khaled on WeightWatchers.com, "The WW Freestyle™ program gives me balance between my busy lifestyle and health. I can go back-to-back from the studio to business meetings, be there for my son Asahd, and still keep my new habits."

He goes on to say, "I'm Freestyling every day! Eggs, chicken, and sashimi are major keys and they're on the zero Points® foods list! That means less time tracking and portioning and more time to focus on what I love—being the best. Bless up!"

On Instagram recently, DJ Khaled said that he recently lost 20 pounds and is ready to lose more...

#PART 5.. ?? MAJOR KEY ALERT!!! ?? In full 2018 ?? MAJOR KEY ALERT!!! ?? In full 2018 mode...excited to be living this #WWFreestyle life with you. I already Got rid of 20 pounds and ready for more. Ride with me on my journey to greatness. Bless up Weight Watchers!!! #2018secured what I love about this it’s a life style and I still can enjoy at the same time ride wit me though this journey ! I CAN SHOW YOU BETTER THAN I CAN TELL YOU ... I’m so focused let’s go!! @weightwatchers (People following the Weight Watchers plan can expect to lose 1-2 lbs./week.)

Khaled welcomed his son, Asahd, in 2016 and said he teamed up with Weight Watchers so he can be healthier for his family. "Weight Watchers is all about being great and being your best self. My son is my love, my life, and I need to be great for him," he says.

Weight Watchers CEO, Mindy Grossman, explains, "By capturing and sharing his process, he will enliven and inspire his community, showing that it's possible to integrate healthy habits into your life."

With dieting and weight loss mostly aimed at women, it's refreshing to have a high-profile male being featured.

Actor Greg Grunberg was the first male celebrity spokesperson for WW in 2007. 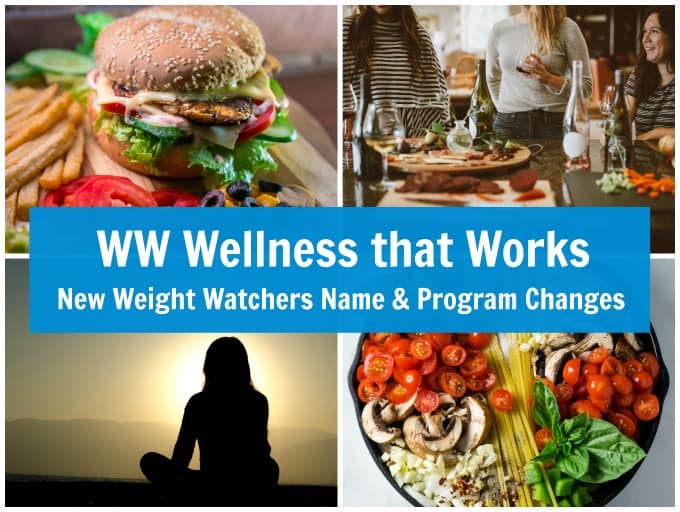 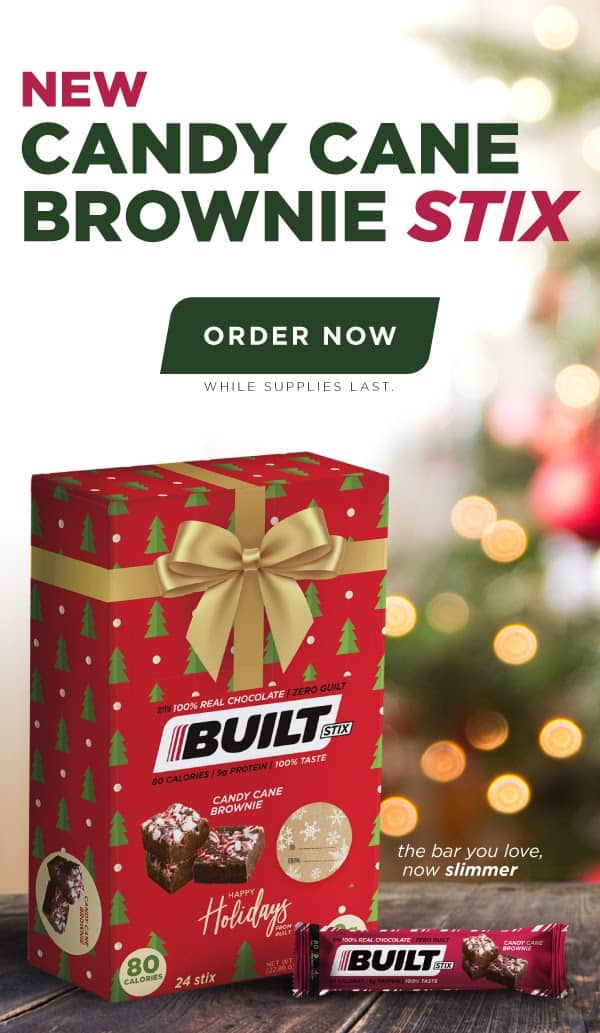