Welcome to another REAL Weight Watchers success story that we'd like to share with you. Find out how Michelle, who is quickly approaching her 1 year anniversary as a Weight Watcher, was able to lose 65 pounds in less than one year. 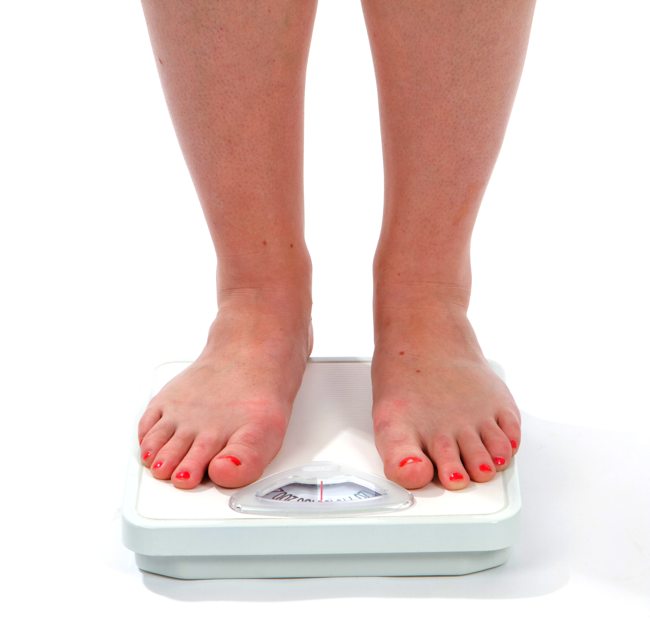 Tell Us A Little Bit About Your Weight Struggle
I've been struggling with my weight since I graduated college. I lost a ton of weight several years ago before getting married, and gained it all back and then some after the birth of my son in 2012. About a year ago, I topped the scales at 226 pounds. And I'm only 5 foot tall. I've never been that heavy in my life. I hadn't stepped on a scale in years, just trying to forget I had a problem. That all changed when I saw my doctor, who FORCED me to get on the scale after my labs came back horrible. My cholesterol was astronomical, my blood pressure was high and I was pre-diabetic. He told me if I didn't do something about this I was going to have a stroke before I turned 40. I was devastated and signed up for WW that weekend. That was a year ago next week.

What Was Your Wake-Up Call Or "A-Ha Moment" That Caused You To Sign Up With Weight Watchers?
Going to the doctor's office and getting the "bad news."

How Have Your Eating Habits Changed Since Weight Watchers? What Did You Eat Before And What Are You Eating Now?
Before, I had no will power and no portion-control. I would binge eat at night - just mindlessly dipping my hand into the cereal box or dipping my spoon in a huge carton of ice cream. Instead of actually portioning it and having that be it for the night. I had muffins or croissants for breakfast every day. My lunch and dinner weren't necessarily horrible -- but I had no portion control and my late night eating really packed on the pounds. Since WW - and because I'm dealing with significant GI issues - I have really been cognizant of portion sizes. I track everything on my phone. To me, that phone app is the greatest invention ever. I eat a banana and apples every day. I eat oatmeal for breakfast. I eat a sensible lunch and dinner. Night eating is still a challenge but I've started Simply Filling and I'm trying to eat foods that fill me up so I don't feel like eating so much at night.

What Is The Difference In Your Fitness Before Weight Watchers And Now?
Before Weight Watchers I did nothing but lay on the couch in the break room on my lunch breaks at work. Now, I run or speed walk outside about three miles (an hour) every day with my co-worker, who I got to join Weight Watchers with me, and who has also been very successful. We also run up stairs and do hills. I also have another co-worker who is much more physically fit and has pushed me to do a 5-K run in May, which is very exciting. I did a boot camp for a while, which unfortunately I had to stop due to back problems. It was very intense, but it made me realize what my body was capable of doing with a little motivation.

What Has Been The Biggest Change/Payoff For You So Far?
My clothing. I've gotten rid of the "fat" clothes and can finally start shopping again and getting back in my old clothes. My winter coats would split open last year. Now they are roomy. I've enjoyed getting dressed in the morning again, when I used to dread it. I've lost 65 pounds in a year and have another 23 or so to go. I love Weight Watchers and how it has changed my life. More than just the weight loss, my health has improved and I can hopefully be around for many years for my son.

How Much Weight Have You Lost? How Long Did It Take You To Lose It?
Sorry I keep answering the questions beforehand. I've lost 65 pounds in just under a year. April 19 is my one-year anniversary on the Weight Watchers program. I plan to celebrate that milestone at my Saturday meeting.

Any Advice Or Words Of Wisdom That You'd Like To Share
Do not give up - even if you gain a week or don't lose anything. This is a LIFELONG journey and a LIFELONG commitment to eating healthy and exercising.