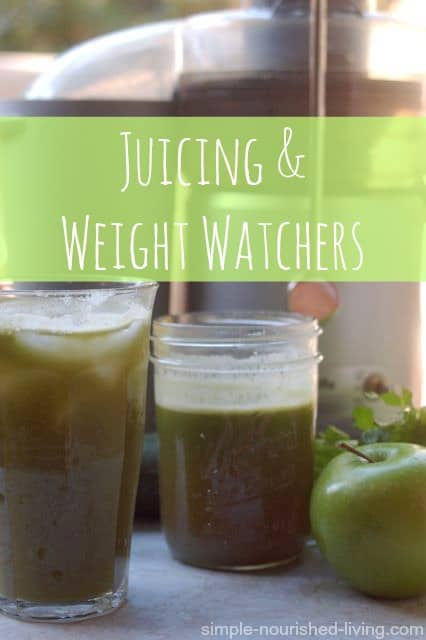 This post about juicing and Weight Watchers has been years in the making and I keep thinking what took me so long?

If you have been hanging around Simple Nourished Living for a while you know I'm a big fan of Weight Watchers. It is the most flexible healthy weight loss plan I've ever come across and I'm all about flexibility and freedom. It works with most any eating philosophy: low carb, vegetarian, vegan, gluten free, kosher, paleo…

But what about Juicing and Weight Watchers?

I'd never really considered Juicing and Weight Watchers until I met Frank at a WW at Work Meeting several years ago. He had been doing WW for nearly a year with minimal success. Then he came to a meeting after having seen the documentary: Fat Sick & Nearly Dead

(Trailer at End of Post). He switched to drinking fresh juice for breakfast and lunch and eating a sensible dinner. The weight began to fall off and he said he felt great.

While it appeared to be working for him, the approach seemed too extreme to me. I'm a big believer in moderation and balance. I've always viewed juicing as extreme. The words "juice fast" "juice detox" and "juice cleanse" create within me a feeling of dread and anxiety. I love food too much to ever imagine giving it up for more than a few hours, never mind days, weeks, or months. 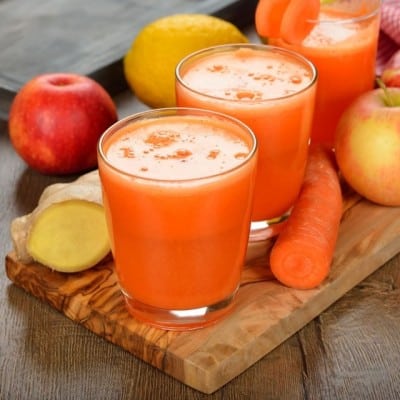 What I've Heard about Juicing and Weight Watchers from other Members

When Weight Watchers transitioned to 0 Points for fruits and most vegetables a few years ago some members struggled with the change. Even some Weight Watchers leaders began gaining weight. This was eventually attributed to eating too much fruit. Here's a great post from Gabe explaining her experience with her green juice while following the WW Plan.

And there has been confusion about how to count/track fruits and vegetables used in smoothies.

With the WW Points Plus system, fruits and most vegetables have 0 points. But fruit and vegetable juices have points. For example, if you eat an orange, or two or three, it costs you nothing from your daily Points budget. But if you drink 8 ounces of orange juice it costs you 3 PointsPlus. If you eat plain carrots they have 0 points plus. But if you add carrots to a recipe in WW Recipe Builder their calories would count in determining the recipe's points plus value.

It can be confusing! How should you count/track the Points for fresh juice?

. It's powerful. And pretty extreme. Australian, Joe Cross, goes on a 60-day juice cleanse while traveling across America championing the health benefits of juicing as he attempts to shed excess weight and a long list of health problems.

As soon as the movie was over, I found myself on Amazon adding juicers to my Wishlist...

And then Mac bought a Juice Fountain Juicer

and began sharing his creations with me. They were fresh and delicious… 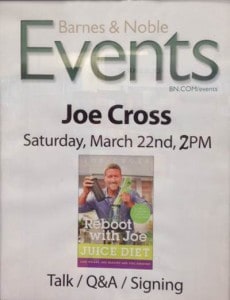 And Joe Cross, the maker of Fat Sick & Nearly Dead

came to Phoenix. The healing effects that he and his tribe of loyal followers have experienced are hard to argue with…

And suddenly it dawned on me…

What if I stopped focusing on all the negative perceptions I had about extreme juicing and started focusing on the potential positive benefits of occasional or moderate juicing? (I know, sometimes it takes me a while.) 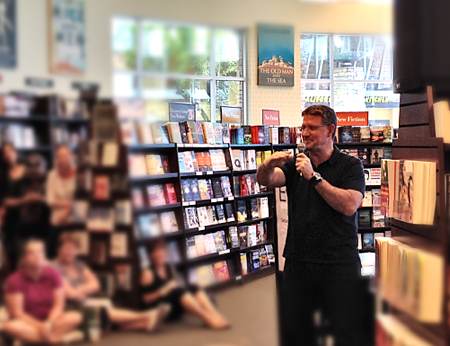 What if juicing is…

I'm ready to find out for myself! 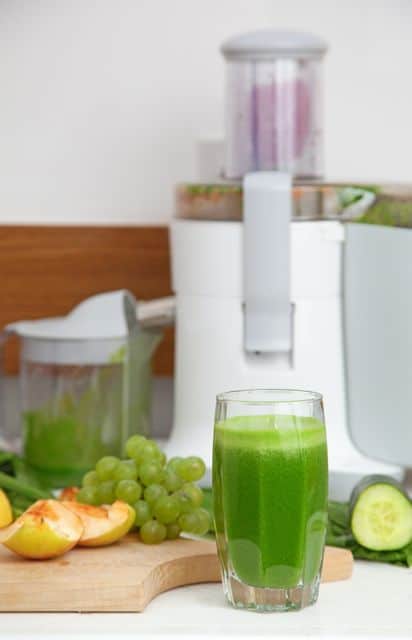 So, I've decided to embark on a healthy exploration of juicing and Weight Watchers to see what I discover. Peter, who is much more experienced with juicing than I am, is going to help.

I've been doing a little research on juicing and its benefits…

Want to join me?

Do you have any thoughts and/or experiences to share about juicing and Weight Watchers? Can they work together?

Resources:
All-About-Juicing
Reboot with Joe
Juicing for Beginners from Three Many Cooks

to products I like. When you buy something through one of my Amazon links, I receive a commission that helps support this site. Thanks for your purchase!