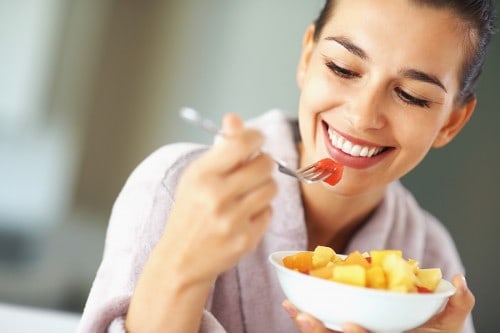 The longer I live, the more I realize the importance of keeping things simple. The simpler something is to do the more likely we are to actually do it. Simple works, complex doesn't.

This is especially true when it comes to lasting weight loss, which is why I'm such a fan of  guys from Men's Health and their The Eat This, Not That! series of books. They are masters of cutting through the food and nutrition complexity to keep things simple. And one of the simplest things you can do to improve your health and lose weight is make a bunch of little changes to the way you currently eat instead of trying to follow someone else's diet. Little changes really do add up to big results!

1. Keep serving dishes off the table

Research shows that when people are served individual plates, as opposed to empty plates with a platter of food in the middle of the table, they eat up to 35 percent less! So, think dish and dine. Place your food on an individual plate and leave the rest of the food away from the table.

2. Think before you drink

The average person drinks more than 400 calories a day–double what he or she used to, so swap out sweetened beverages and sodas for no-calorie drinks and you could lose up to 40 pounds in a single year!

3. Recall what you last ate

British scientists found that people who thought about their last meal before snacking ate 30 percent fewer calories than those who didn't stop to think. The theory: Remembering what you had for lunch might remind you of how satiating the food was, which then makes you less likely to binge on your afternoon snack.

4. Eat protein at every meal

Research shows that dieters who eat the most protein tend to lose more weight while feeling less deprived than those who eat the least protein. It appears that protein is the best nutrient for jumpstarting your metabolism, controlling your appetite, and helping you eat less at subsequent meals. 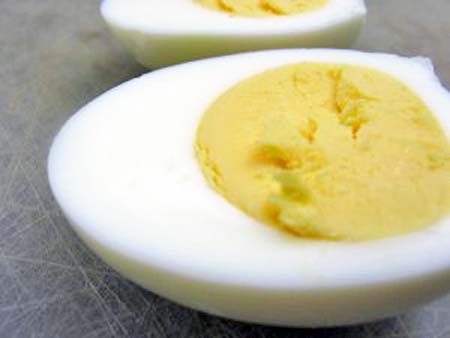 5. Eat protein such as eggs for breakfast

People who ate eggs in the morning instead of a bagel consumed more than 250 fewer calories the rest of the day, according to a Saint Louis University study. That's because protein is more filling than carbs.

We need constant reminders. Researchers from Canada found that daily e-mails containing weight-loss advice can help remind you of your goals and lose pounds.

7. Cut portions down to size

Studies show that today's restaurant portions are 2 to 5 times bigger than what the government recommends! Reducing meal portions 25 percent can help you eat at least 10 percent fewer calories–without feeling any hungrier. So, when serving yourself, try to take at least 25 percent less than what you think a reasonable portion would be.

Scientists at the University of Massachusetts found that people who watch TV during a meal consume, on average, almost 300 more calories than those who don't eat with the television on. So, if you are serious about losing weight, turn off the television.

Take a sip of water and/or put down your fork between each bite. Eating slowly can boost levels of two hormones that make you feel fuller.

Swedish researchers have discovered that rye bread eaters were more full 8 hours after breakfast than wheat-bread eaters, thanks to rye's high fiber content and minimal effect on blood sugar. As a result you'll be tempted to snack less and eat less for lunch. 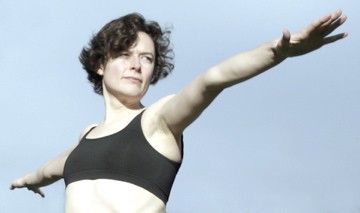 11. Work out before lunch or dinner

Exercising will make the meals you eat right afterward more filling, according to British researchers–meaning you'll eat fewer calories throughout the day.

Too much or too little sleep can add extra pounds so commit to finding ways to get 8 hours of sleep a night.

Good eating doesn't need to be about deprivation–it's about making smart choices. Why eat a 1,000-calorie cheeseburger if a 500-calorie burger will satisfy you just the same? Eat foods that you enjoy, just keep your portions in check.

14. Choose foods with the fewest ingredients

There are now more than 3,000 ingredients on the FDA's list of safe food additives – and any of these preservatives, artificial sweeteners and colorings and flavor enhancers could end up on your plate. Do you really know what these chemicals will do to your waistline or health? Of course not. If the label contains ingredients you can't pronounce and don't stock in your own kitchen, don't eat it!

In a 2009 study, people who ate 1 cup of microwave (affiliate link) popcorn 30 minutes before lunch consumed 105 fewer calories at the meal. Just choose the light kind.