It’s the only weight loss plan that ever helped me lose weight and keep it off.

As  a leader/receptionist I see that Weight Watchers works for lots of other folks too.

The key to success, of course, is adopting the plan as a healthy lifestyle rather than thinking of it as a diet.

And even though I’ve learned to trust my experience and place it ahead of what the “experts” say, I always love when what I believe is validated in some big way. 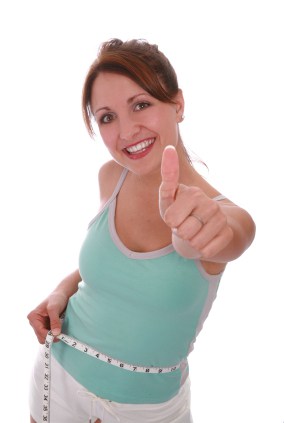 US News & World Report named Weight Watchers the best diet for weight loss for the second year in a row.

According to an article in the LA Times,” the study led by a researcher from Baruch College in New York City involved 141 people, mostly women, who were overweight or obese and was conducted without financial assistance from Weight Watchers International.”

In the study, 141 overweight and obese men and women were randomly divided into three groups and received one of the following, free of charge:

People in the Weight Watchers group lost more weight — about 13 pounds — than those in the combination group, who lost about 8 pounds. Those who spent all 48 weeks with the professional counselors lost slightly less than 12 pounds on average – an amount that was judged to be statistically indistinguishable from those who used only Weight Watchers.

And more than 33% of the Weight Watchers participants lost 10% or more of their starting weight by the end of the study, compared with 15% in the combined group and 11% in the professional weight loss group.

“Weight Watchers really can produce clinically meaningful weight loss for a lot of people,” said study leader Angela Marinilli Pinto. “It can be very convenient for people to access, and professional programs don’t always have that convenience and accessibility.”

I sooooo love it when I’m right 😉