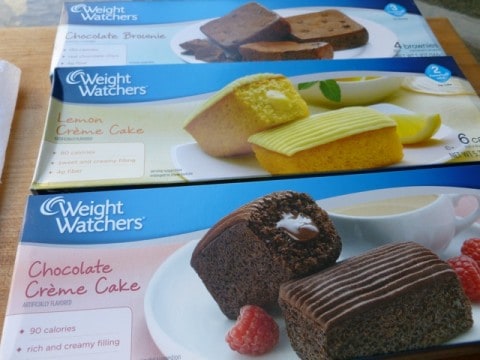 What's a woman like me to do when given several boxes of Weight Watchers Snack Cakes?

I decided to invite my Mom to a taste test to determine if they're worth the 80-90 calories and 2 PointsPlus, and then give the leftovers to enjoy.

Since embracing a French Woman's approach to weight loss several years ago, eating processed snack cakes has become a distant memory. But, I'm a big believer in the dangers of deprivation and benefits of occasional indulgences. So, if pre-packaged snack cakes are your thing, it's important to figure out how to make them part of your healthy balanced life, and make sure what you're eating is worth the PointsPlus investment! 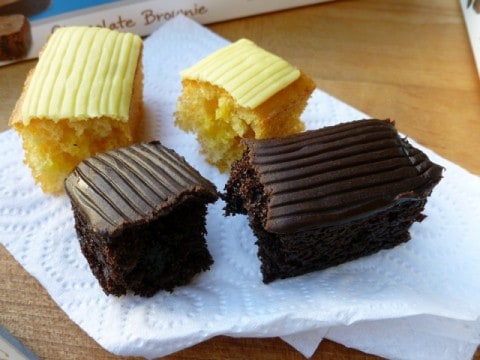 As Weight Watchers members we are taught to read food labels and pay attention to the fat, fiber, carbohydrates and protein to figure out the PointsPlus value of foods, so that's the first thing I did.  It's also a good idea to read the ingredients list. (I try to live by Michael Pollan's Rules for Eating which include not eating anything with ingredients you can't pronounce and wouldn't stock in your own kitchen.)

The ingredients listed on these boxes is very long and includes artificial flavors, colors, preservatives, partially hydrogenated oils, dextrose, propylene glycol and glycerin. But, let's be real. When you're craving a snack cake, the extensiveness and quality of it's ingredients is probably the furthest thing from your mind.

Ripping into the cellophane and breaking a cake in half to check out it's filling, I felt a weird oily residue on my fingers. (Maybe this is common in all pre-packaged snack cakes? I'm really not sure since it's been a while.)

The lemon creme snack cake tasted dry and fake to me.  The chocolate was better, but still not great. I can't honestly say I'd waste even 2 PointsPlus on either of these cakes.

Mom, on the other hand, gave both flavors a thumbs up. She described them as "not too sweet" and wanted to know who stocked them, saying that she could see them satisfying her cravings when she wanted a little sweet treat.

So, there you have it, a split decision!

And if you prefer homemade, here's a recipe for an easy chocolate chip snack cake that I think tastes WAY BETTER. 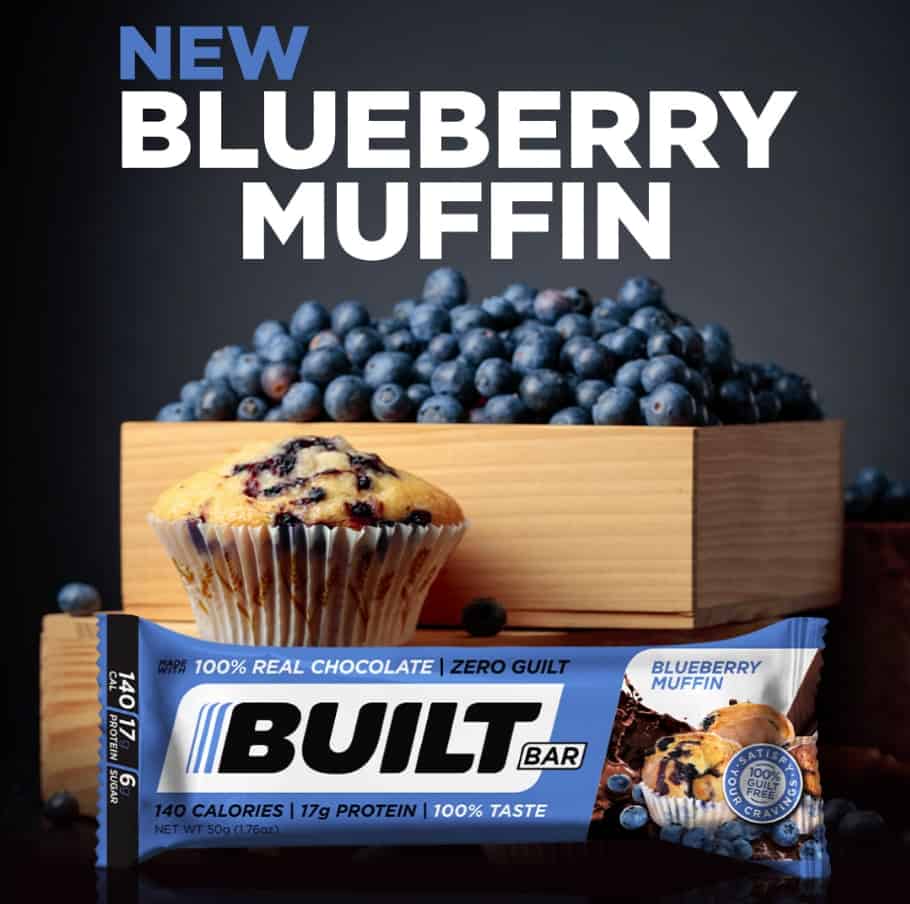