I believe that to lose weight eating less is far more important than exercising more. Don’t get me wrong, exercise has many health benefits, but it’s not the best way to control weight as this NYT article explains:

If an overweight man is consuming 1,000 more calories than he is burning and wants to be in energy balance, he can do it by exercising. But exercise consumes far fewer calories than many people think. Thirty minutes of jogging or swimming laps might burn off 350 calories. Many people, fat or fit, can’t keep up a strenuous 30-minute exercise regimen, day in and day out. They might exercise a few times a week, if that. Or they could achieve the same calorie reduction by eliminating two 16-ounce sodas each day. Which is easier?

Most of the current dietary science agrees on this point.

And one of the Success Stories in this month’s (Sept/October 2015) Weight Watchers Magazine provides a powerful real life example: Weight Watchers’ member, Jane Freidinger wanted to lose weight a few years ago, so she tried to do it with extreme workouts like P90X and Insanity and no change to her eating.

When she realized that all the exercise wasn’t helping her lose weight, she joined Weight Watchers.

As she cleaned up her diet, replacing processed sugar for natural carbs like fruits and vegetables and managing her portions, she began seeing the results that exercise alone failed to provide.

She says, “I learned to stop drinking my calories – soda, orange juice, milk, Gatorade. It’s hard to feel full on liquid calories, so now I stick to water.”

So Why is Coca-Cola Funding Scientists Who Shift Blame for Obesity Away from Food to Exercise? 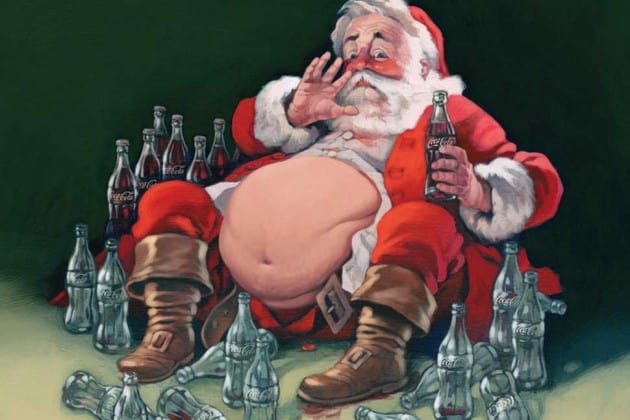 According to today’s NYT article:

Coca-Cola, the world’s largest producer of sugary beverages, is backing a new “science-based” solution to the obesity crisis: To maintain a healthy weight, get more exercise and worry less about cutting calories.

The beverage giant has teamed up with influential scientists who are advancing this message in medical journals, at conferences and through social media. To help the scientists get the word out, Coke has provided financial and logistical support to a new nonprofit organization called the Global Energy Balance Network, which promotes the argument that weight-conscious Americans are overly fixated on how much they eat and drink while not paying enough attention to exercise.

Health experts say this message is misleading and part of an effort by Coke to deflect criticism about the role sugary drinks have played in the spread of obesity and Type 2 diabetes. They contend that the company is using the new group to convince the public that physical activity can offset a bad diet despite evidence that exercise has only minimal impact on weight compared with what people consume.

Marion Nestle, the author of the book Soda Politics and a professor of nutrition, food studies and public health at New York University, was especially blunt: “The Global Energy Balance Network is nothing but a front group for Coca-Cola. Coca-Cola’s agenda here is very clear: Get these researchers to confuse the science and deflect attention from dietary intake.”

How do you feel about Coca Cola trying to confuse the science as a way of encouraging us that’s it’s okay to drink more soda when research has shown that increased consumption of soda and fruit juice has closely paralleled the diabetes and obesity epidemics?

It’s sad but not surprising. Coca-Cola is in business to make money selling soda and people are drinking less soda, which is a big problem for them:

Coke reported that its revenue slid 2% to $46 billion and profit fell 17% to $7.1 billion from the prior year. Last summer, 63% of Americans told a Gallup poll they were avoiding soda. In the U.S., the amount of soda drunk annually has been falling for 10 straight years. Coke sales are slowing or shrinking around the world. Whole Foods won’t carry it.

Facing a declining soda market, Coca-Cola CEO Muhtar Kent isn’t looking to diversify or change is company’s offerings—he’s planning on getting people to drink more soda. “Sparkling beverages have always been a treat, and we have to rediscover that,” Mr. Kent said in a recent interview.  (Coca-Cola CEO Wants to Sell More Coke to Save Coke  – Fortune)

What better way to sell more Coke than to convince us it’s not one of the contributors to obesity?

Fortunately, we Weight Watchers are way too smart to fall for such tricks. Liquid calories aren’t satisfying so we end up eating more. But it’s important to stay vigilant and informed in our ever-increasing obesogenic environment.

By the way, do you find it interesting that the President of Coca-Cola North America limits himself to less than a can of Coke a day for health reasons?

I kid you not! (Coke Confronts Its Big Fat Problem – Bloomberg) 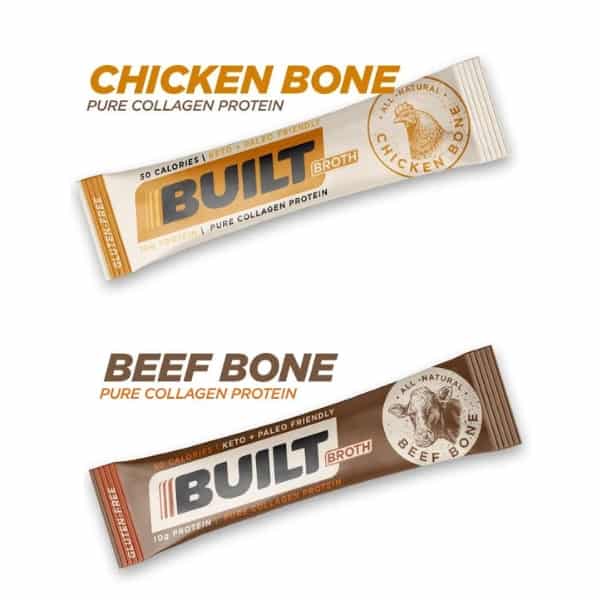